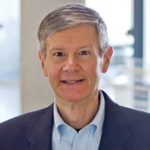 Exporters’ first question frequently is, “Who has the authority to regulate my international transactions?” They might just as well ask, “Who can I safely ignore?”

Exporting is a Privilege, Not a Right

Exporting from the United States is not a right protected by the Constitution, but rather a privilege governed by Congressional laws, Executive orders, and myriad regulations administered by numerous departments and agencies of the federal government. Sixteen agencies have authority to regulate or administer procedures involving exports, while another dozen or so have advisory or supporting roles. 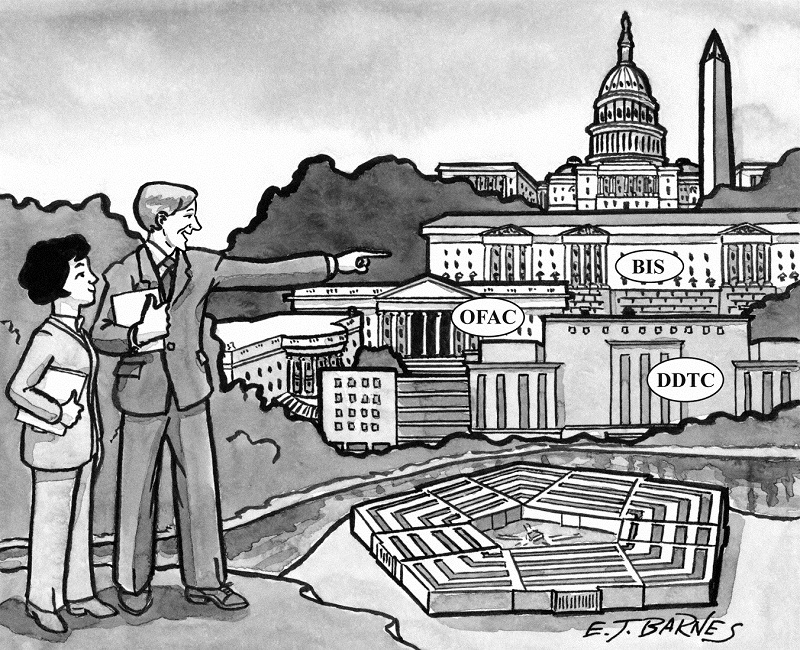 A typical transaction may invoke the overlapping jurisdiction and regulatory requirements of multiple federal agencies. Let’s consider the simple export of a computer with software to a party outside the United States.  The computer may be a “dual use” item subject to the Commerce Department’s jurisdiction, but the software may be for the operation of a defense article subject to the State Department’s jurisdiction.  The proposed recipient may be a person who is subject to sanctions by the Commerce, State or even the Treasury Department.  The Census Bureau might require a filing through its automated export system, and the computer and software might be detained and seized at the port of departure by the Customs Service.  The Justice Department might initiate a criminal investigation….

Furthermore, simply knowing which agency or agencies have direct regulatory authority is insufficient to advise companies with respect to regulatory risk. Multiple agencies sometimes have joint authority to make determinations that are critical to compliance.  For example, the Departments of Commerce, Defense and State jointly review and decide whether a particular product or technology is “dual use” (and therefore subject to Commerce’s jurisdiction) or a “defense article” (and therefore subject to State’s jurisdiction).  Some technologies have bounced back and forth between these two agencies, most famously commercial communications satellites and night vision technologies.  One infamous case, in which our firm represented the principal protagonist, involved the QRS-11 gyro chip, which ended up subject to the jurisdiction of both agencies simultaneously!

Even if the jurisdiction is determined to fall exclusively within the jurisdiction of a single agency, in many cases multiple agencies will be involved in decisions with respect to the issuance of licenses, permits or other approvals. For example, the Commerce Department consults with the Departments of Defense, Energy, Homeland Security, State and the intelligence community with respect to export license applications for “dual use” items, whether the intended recipient is located in a friendly country, like Canada, or a foe, like Cuba.

For as long as members of our firm have been practicing international trade law, reformers have decried this welter of overlapping jurisdiction, to no avail. Congressional committees zealously defend their turf.  Executive agencies struggle to speak with one voice in development and implementation of Presidential policies.  Enforcement agencies compete to prosecute cases that will garner headlines (and increased budgets).

Thomsen and Burke’s goal is to help the firm’s clients to manage their international trade activities, in compliance with these complex requirements, and with minimal regulatory “friction.”

Disclaimer: This document may be considered Attorney Advertising. It is provided for informational purposes only and is not to be considered legal advice. Its distribution does not establish an attorney-client relationship. Each situation is unique and the techniques used will differ depending on the facts and circumstances. Therefore, this document does not describe the work that may performed in any particular matter.